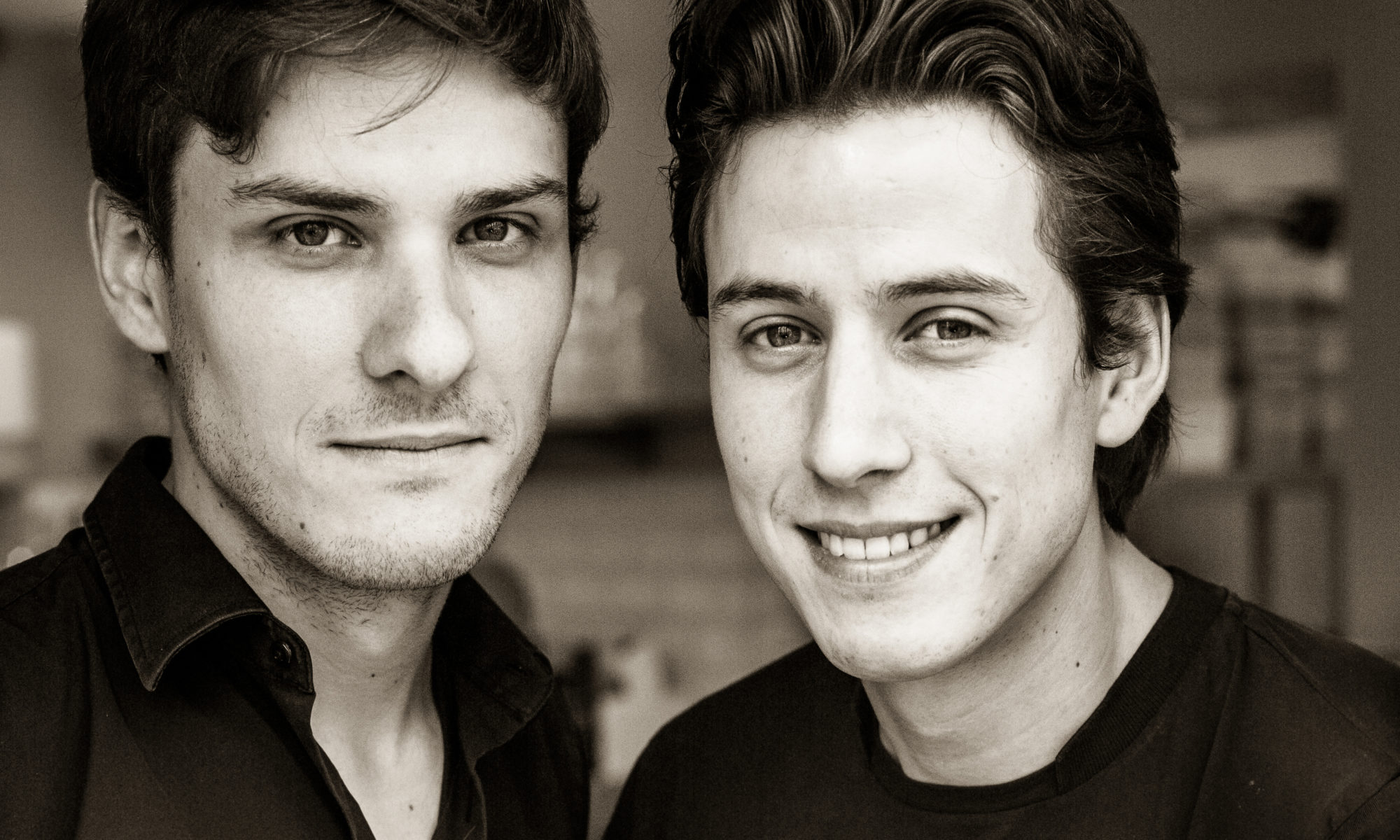 Sons of an innkeeper and culinary photographer, David and Adrien had their first working experience at their family owned hotel in Nîmes. Later, David worked in several Parisian hotels and restaurants.

The two brothers have been vegan for several years and share the core values of veganism.

In October 2015, they finally turned their dream into reality:
opening their own restaurant, with a plant based & gourmet cuisine.