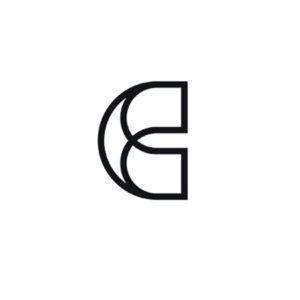 Paris is world-renowned for its gastronomic excellence, and is also open to healthier ways of eating, such as plant-based vegan food. From sizzling hot vegan pizzas and delicious cakes to burgers with mushrooms used instead of bread, here are the best vegan restaurants in Paris.

Le Potager de Charlotte serves seasonal and local produce in innovative ways. One of their most creative starters is the Rice and Chickpea Pancake, complemented by espelette pepper and roasted squash seed. There is also a starter version of the pancake, topped with fresh chives and cashew cream – an ingenious vegan use of cashew nuts to create a dairy-free alternative to cream. The traditional sliced egg is replaced with sliced avocado in another dish, the smooth fruit layered with a delicious helping of hummus and the tang of turmeric. The design is similar to another of their popular starters, Roasted Carrot with Cremona mustard, cumin, and paprika. Come for breakfast, lunch or dinner and be amazed!

Jade Cuttle studied French and Russian at University of Cambridge. She has written for The Times and The Sunday Times and tweets @JadeCuttle.